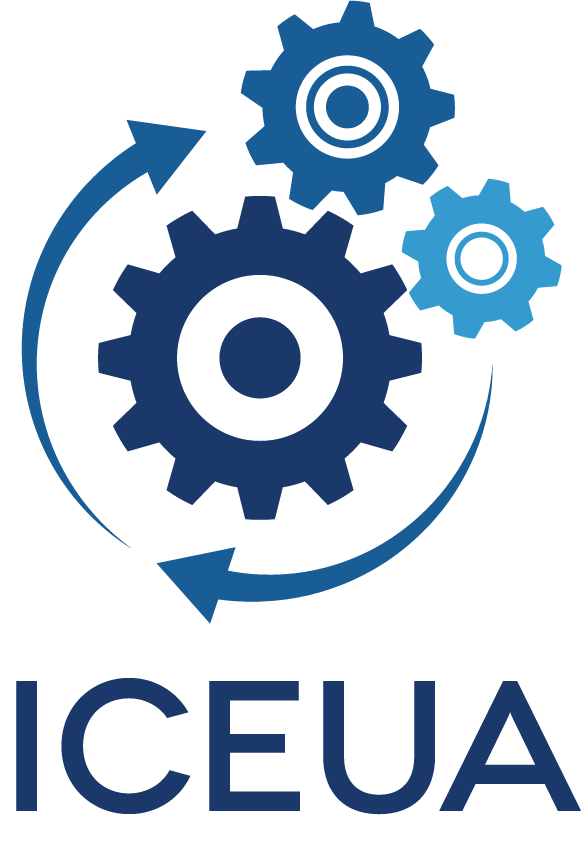 Abstract: This paper reports on the hydrodynamics of a bubble-induced inverse fluidized bed reactor, using a nanobubble tray gas distributor, where solid particles are fluidized only by an upward gas flow. With increasing gas velocity, the fixed layer of particles initially packed at the top of the liquid starts to move downwards, with the rise of bubbles in this system, and then gradually expands downwards until fully suspended. The axial local pressure drops and standard deviation were examined to delineate the flow regime detailly under different superficial gas velocities. Four flow regimes (fixed bed regime, initial fluidization regime, expanded regime, and post-homogeneous regime) were observed and three transitional gas velocities (initial fluidization velocity, minimum fluidization velocity, and homogeneous fluidization velocity) were identified to demarcate the flow regime. Three correlations were also developed for the three transitional velocities. As the fine bubbles generated from the nanobubble tray gas distributor are well distributed in the whole column, the bed expansion process of the particles is comparatively steady.

Abstract: Adsorption desalination systems (ADs) driven by low-grade waste heat or solar energy are regarded as sustainable alternatives to address water shortages due to their low energy consumption. The adsorbent plays a crucial role in ADs application. In this work, a numerical study was performed to assess the water production performance of ADs based on 12 adsorbents with varying water adsorption characteristics under various working conditions. The results show that, DUT-67 based metal-organic frameworks (MOFs) achieved exceptional average specific daily water production (SDWP) of 3.31 m3/(tonday) and performance ratio (PR) of 0.33 among 12 adsorbents at the chilled water temperature of 10°C. Aluminium fumarate based MOFs outperforms other adsorbents at the chilled water temperature of 20°C, and achieved 68.2% increase in SDWP compared to silica gel. MIL-100(Fe) based MOFs exhibited the greatest water production performance at the chilled water temperature of 30°C. Further investigation demonstrated that ensuring high water transfer amount per cycle ΔW(t) is beneficial for high SDWP. The ΔW(t) of adsorbents with type I isotherms is significantly affected by hot water temperature, whereas the “S-shaped” one is very slightly affected. The chilled water temperature, on the other hand, imposes remarkable impacts on the ΔW(t) of “S-shaped” isotherm adsorbents, while it has slight effects on type I

Abstract: The commercialization of hydrogen fuel cell technologies requires high-performance and low-cost catalysts for production of highly pure hydrogen from electrochemical water splitting. In this work, cube-shaped multicomponent alloy catalysts PtFeNiCu and PtFeNiCuCo supported on carbon nanotubes were synthesized by one-step wet chemical reduction method. Powder X-ray diffraction analysis and transmission electron microscope imply the successful synthesis of alloy catalysts. The particle size of PtFeNiCu and PtFeNiCuCo is determined to be around 12.6 nm. The impact of the Co-doping into the PtFeNiCu alloy on the structural defects and catalytic performance towards alkaline hydrogen evolution (HER) was explored. It is observed the Co-doping into PtFeNiCu alloy induces sufficient decrease of the crystalline size and enhancement of the microstrain and stacking defects, as revealed by the Williamson-Hall method. It was observed that the overpotential for PtFeNiCuCo at the current density of 10 mA/cm2 in 1 M KOH is only 27 mV and Tafel slope is 34.7 mV·dec–1, superior to that of PtFeNiCu and commercial Pt/C. Such enhanced electrocatalytic performance was ascribed to the extensile strain and surface defects induced by the Co-doping and the synergistic effect of Co and other metal elements.